There is an actual place called Hillcrest Park. It’s a farm where I lived during my 30s. The old cottage was on the crest of the hill, the park down below – a duck pond and gathering of shade trees just off a small country road. It’s where I spent a few years after a divorce, contemplating and reflecting. It’s where I began to write.

Hillcrest Park Reads are my ever-growing collection of stories in a wide range of genres, and recommendations based on books I’ve read and enjoyed.

My field of interest is the future. The movies of war, societal collapse, machine domination, space travel etc. are all great viewing, especially on the big screen, but I actually see a humble yet fantastic future for society. One that is all about peace and harmony. I’m a fan of Utopia as the ultimate goal, rather than Heaven.

In my short sci-fi story Memory Span: The Menangle Virus I took the opportunity to depict a future world I actually believe will be not far off the mark.

I wouldn’t be at all surprised if Mother Nature does decide to get serious defending herself against us one day. The Menangle Virus itself is real (technical name: Paramyxo… something or other). It manifested in 1997 in an intensive/indoor piggery on the Nepean River at the township of Menangle, south of Sydney, Australia. The infection spread from a bat colony on the river to annihilate pregnancies in the breeding pig population and made a couple of people sick with flu-like symptoms. I worked at the piggery at the time. Which is where the idea came from.

The rest of ‘Memory Span’ is of course fiction. I’m pretty sure our memories end when our consciousness fades out that final time. I’m less sure and quite open minded about the prospect of our souls somehow living on – past and future lives. It’s difficult to define a soul, though. I sometimes wonder if our individual wisdom might be influenced by how experienced our soul is… I see wisdom as kindness, incidentally… they are precisely the same thing in my opinion – the kindness in one’s heart being the absolute measure of, and the comprehensive reflection of, one’s wisdom. And that is the deeper basis for my indulgently opinionated little fantasy story. 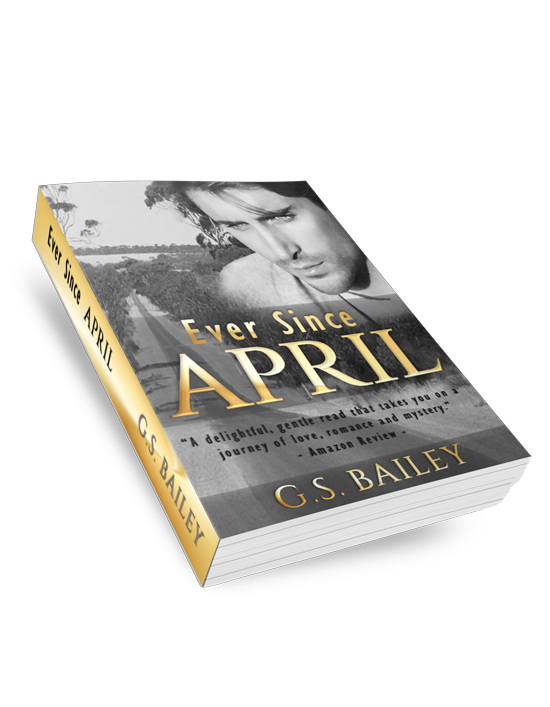